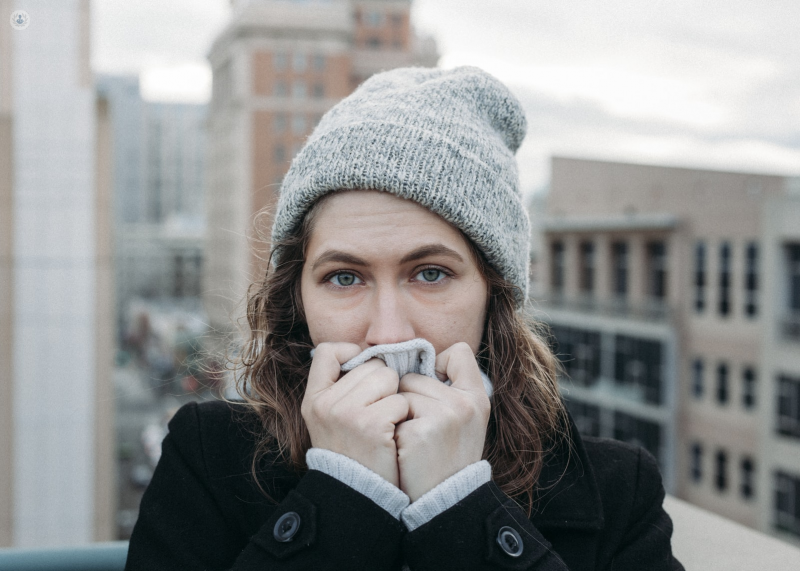 What is a blocked nose?

A blocked nose, or nasal congestion, is when the nose has a 'stuffy' feeling due to mucus or other obstruction. This could be due to the common cold, or a problem like sinusitis, or nasal polyps.

What are the possible causes of a blocked nose?

The possible causes of a blocked nose include:

Less common causes of a blocked nose include swollen adenoid glands, an injury or trauma to the nose or side effects of some medications.

How is a blocked nose treated?

Whilst the most common causes of a blocked nose get better on their own, there are some treatments and remedies that can help. The following are treatment suggestions for nasal congestion:

When should I see a doctor?

In most cases of a blocked nose, such as if you have a common cold, for example, there is no need to see a doctor. Conditions like hayfever can be managed at home. It is recommended to visit your local pharmacist for some over-the-counter medication, such as antihistamines for your symptoms.

You should visit your GP if your nasal congestion is not getting better after 10-days of trying home remedies. You might also want to see your doctor if you are not sure of the cause of your blocked nose, or if you are unwell with a very high temperature.

Any cookies that may not be particularly necessary for the website to function and is used specifically to collect user personal data via analytics, ads, other embedded contents are termed as non-necessary cookies. It is mandatory to procure user consent prior to running these cookies on your website.